Deepening the mystery into a thriller…or making it an adventure?

Friday felicitations to you! 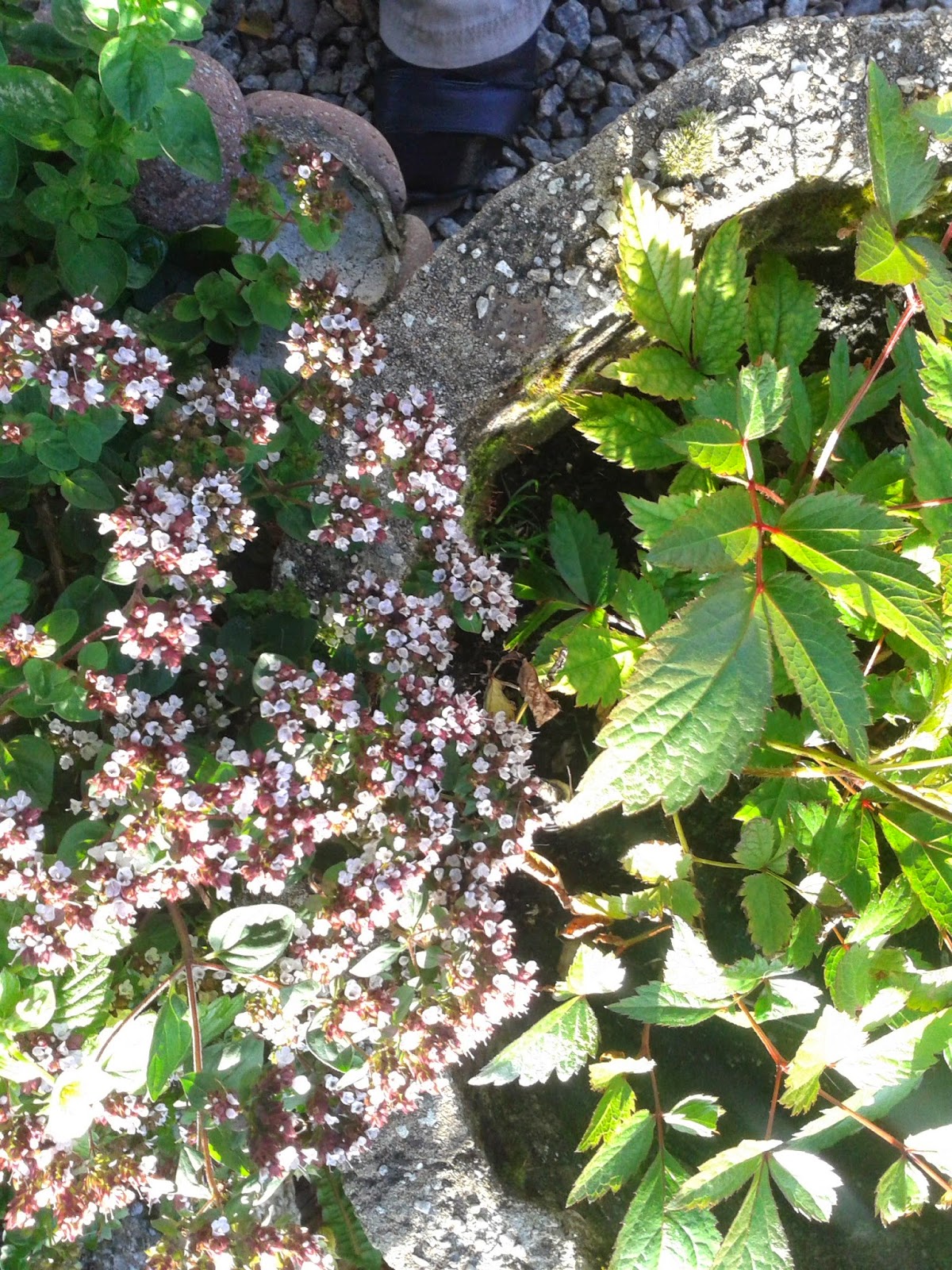 I'm sitting writing at my desk looking out at the sunny aspect through my window. It looks lovely but the wind is sneaking up again and is set to create havoc like it did overnight. A day with afternoon temperatures of 22 Deg Centigrade yesterday was followed by some very strong overnight winds. Strong enough to again blow over that plastic pink house in my garden. Wind was expected, but maybe not so gusty: I certainly was surprised by it.

And surprise is an element which makes for interesting writing...

Friendly inquirer at a recent book signing/sales event: “Oh, you’re the author? What kind of books do you write?”

That sounds like a perfectly acceptable second question but the answer isn’t always a simple one. Having now completed seven novels, one would think I’d be able to give a quick-fire reply, but the fact is that like many authors I can’t do that.

Three of my stand-alone novels are considered Contemporary Mysteries - two of which have thriller elements. Since they all have romantic aspects, and they have happy ever after endings for the main characters, they can also be considered as Romantic Mysteries, or Mystery Romances. 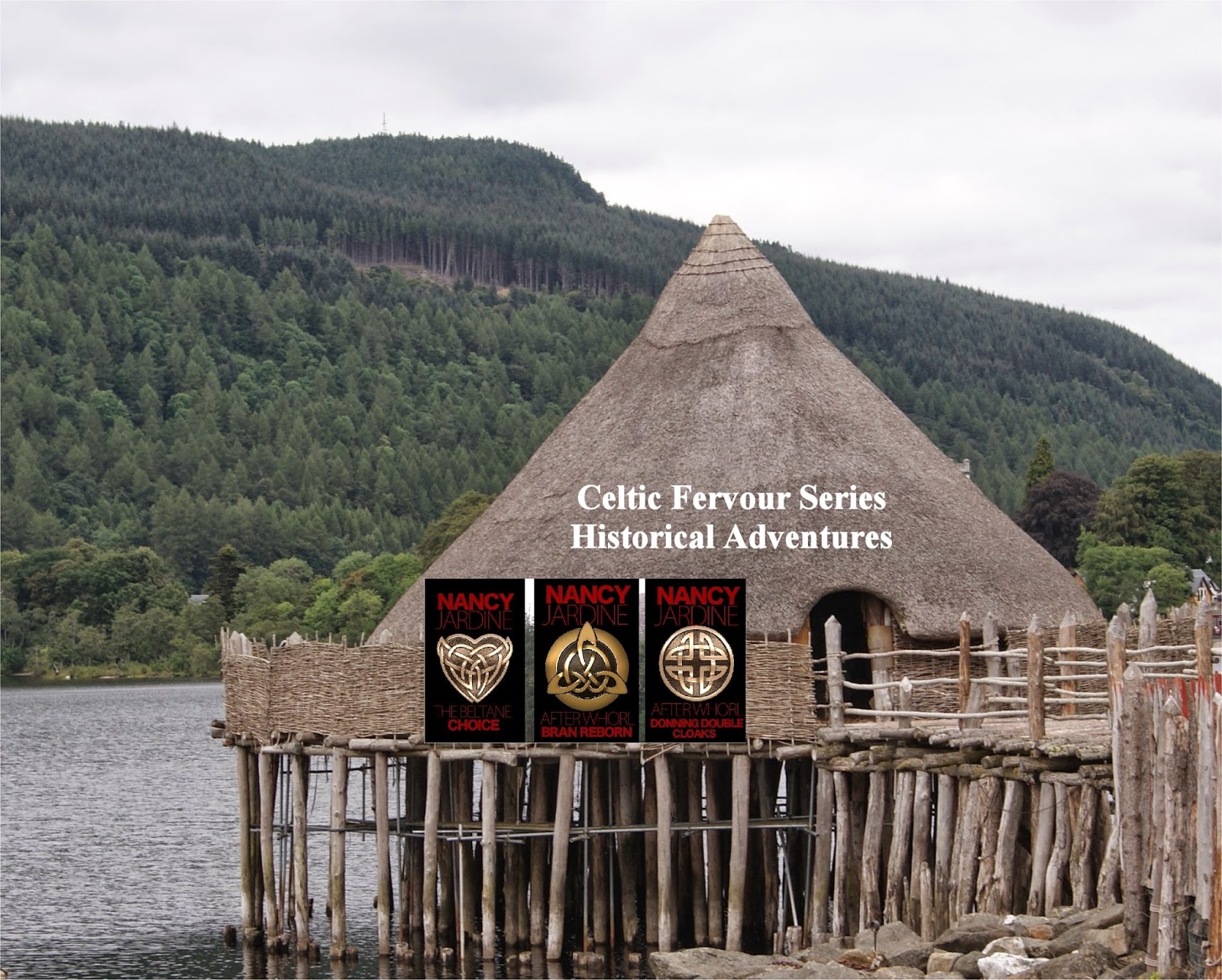 The three books in my Celtic Fervour Series of Historical Romantic Adventures have sound historical detail, varying degrees of romance and heavy adventure elements – any mystery threads in these three books are overshadowed by the other aspects.

The time-travel novel for an early teen audience has a sound historical setting and a lot of clues for the reader to unravel, so it’s definitely a Time-Travel Mystery Adventure.

You can maybe now see that a rapid reply to which ‘kind’ of books I write isn’t really possible.

However, the innocent enough question had me thinking about aspects of the novel which make them appropriate for different sub-genres. These are my thoughts on elements which I’ve used in various ways in my novels- though definitely not all in every novel!

Guidelines on the writing of an adventure story, in general, are likely to indicate an author should include elements where a main character will enter into a situation that would not be normal in daily life for him or her. The character will find they are in circumstances which involve danger and probable risk to life as they work through a series of puzzles in order to reach a main goal or achievement, or perhaps are engaged in a drive to explore new places or find new answers to seemingly unanswerable questions. The locations involved are also likely to be somewhat different from what they are used to which can present challenges to the characters as the story progresses. The plot in an adventure story needs a fast pace to keep the reader hooked, balanced out by the development of the main characters which enriches the reader experience. Of course, it’s very possible that other suggestions for an adventure story could be added to that basic list.

The elements for mystery writing are often summarised as requiring an event that may, or may not, be a crime which has already happened yet which has scant details available for it at the outset. Good mystery writing is plot driven where the reader will have as many chances as the character detectives have, to sift through to the solution - the detectives being amateur or professional sleuths. These ‘chances’ are what will engage a reader and will keep them hooked till the very end. The denouement of the details of the event, fed piece by piece to the reader, is generally thought an important progression with the occasional red- herring added to throw the reader off the scent before a believable solution to the mystery is revealed at the end. In mystery writing, good triumphs over evil. For that to happen the author needs to inject neat doses of both good and evil into the plot. Punishment of the evil villain, to some degree, is generally required at the end. The author of mysteries often chose to have one protagonist which allows them to move onwards from Book 1 into a series - the reader having become drawn to the main character in book 1 and wanting to read more stories about him or her. The mystery genre is very accommodating though, as it’s also possible to have more than one main character.

What of thriller writing- sometimes labelled suspense? Thrillers are about a crime or disaster that is just waiting to happen unless the protagonist can prevent it from occurring. The most important elements of thrillers can vary from author to author. Some may favour the ‘ticking time bomb’ to be their greatest focus where the main characters must resolve some situation within a very short timescale. This can be used to advantage when the action is very condensed in a particular location or series of places in a very short time and which keeps the reader thoroughly engaged. The pace is fast and furious, with lots of action which may include danger or death occurring to some secondary characters- characters which the reader has already been able to empathise with. It may be that the reader knows, or has some suspicion of the villain from the outset of the story. Interweaving scenes giving the villain’s point of view can enhance reader involvement and build up the suspense. A red herring or two is also generally good in thrillers. 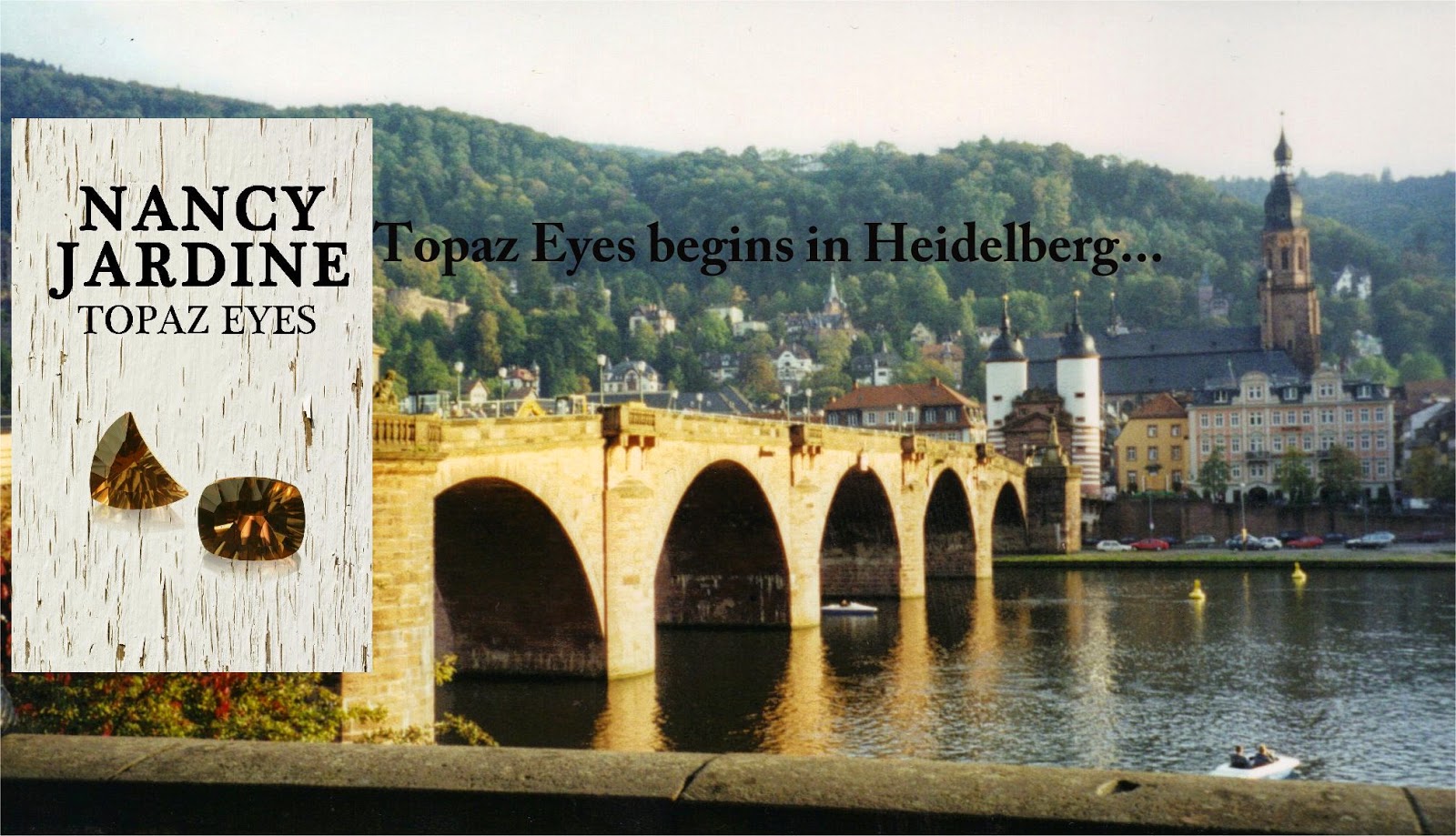 Topaz Eyes (Crooked Cat Publishing) – one of my contemporary mysteries - is marketed as a mystery thriller. In chronological writing order, this is the second mystery I’ve written which is plot driven around an ancestral family tree.

I loved working out the details of the trees so much that I made the one for Topaz Eyes fairly complicated, drawn to third generation levels, my aim being to keep the reader very engaged with a good number of strong secondary characters. The third generation cousins who are brought together in mysterious circumstances from the outset are requested to solve a family mystery which dates back from present time to the family matriarch of the 1880s.

The reader, like the main character detectives, is presented with scant photographic evidence of what the quest is. Unravelling the details of the mystery involves my main characters travelling to some fabulous world locations, danger and death dogging their footsteps. Who the evil villains of the family are keeps the reader guessing throughout the whole novel- a few of those red- herrings making the reader do some doubting and second guessing. I wanted to write a complicated mystery so I added an extra mystery within the mystery element in Topaz Eyes which can also be considered a treasure hunt. I was delighted when Topaz Eyes became an Award Finalist for The People’s Book Prize 2014 Fiction Category.


You might be able to tell by now that I like variety in my reading and in my writing.

What about you? What preferences do you have as a reader? What genres do you feel comfortable writing in as an author?

ps *Celtic Fervour Series – 3 full length reads for less than £5 on amazon UK and less than $10 from Amazon.com.*