This is my Familiarise Friday slot...but I'm posing this question first - is it a Fantastic Friday? 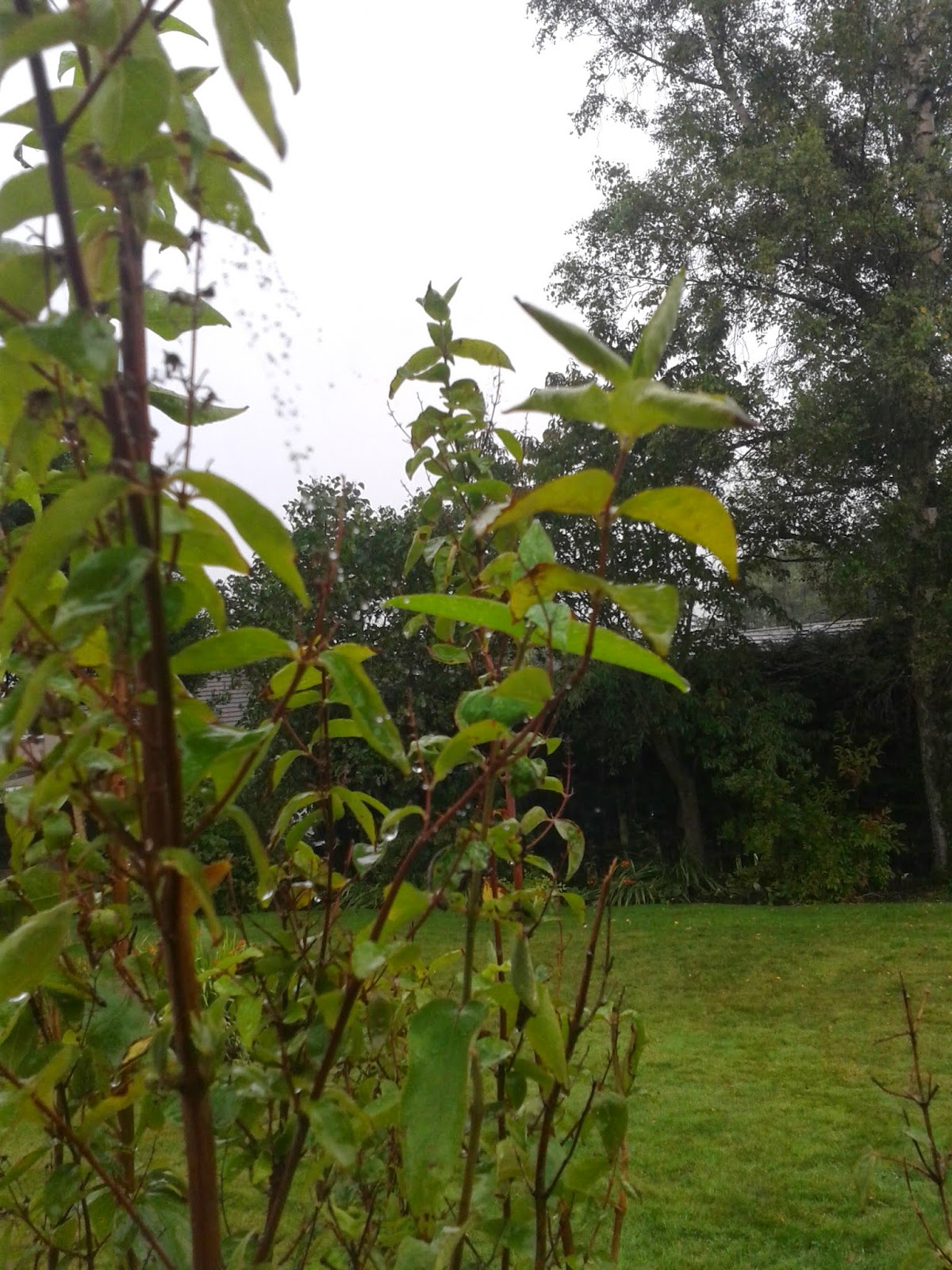 I don't think so if you look at the weather outside, yet it will be inside. I'm determined to complete my rewrite of the current WIP since I'll be too busy selling my books at a Craft Fair tomorrow in the lovely seaside town of Stonehaven.

I'm asking a big question though, on twitter today:
Who likes to read historical novels set in Celtic Roman Britain? If not, why don't you think you'll enjoy them?

Someone reading this post here can maybe tell me?

Till I get some answers I'm going to introduce you to someone in my current WIP-Fianna. Fianna, and her twin brother Brian, are secondary characters, aged thirteen. The time travel novel for early teens is written from the viewpoint of another teenager named Aran, who is almost a year older than the twins- thus Aran is the 'he' of this piece of writing. The trio find themselves time-travelled in this section, but having just 'landed' they have no knowledge of to where or when. Today I'm asking you for your opinion on what sort of character you think Fianna is?

This part of the novel is still subject to change at final edits but this is how it reads at present: 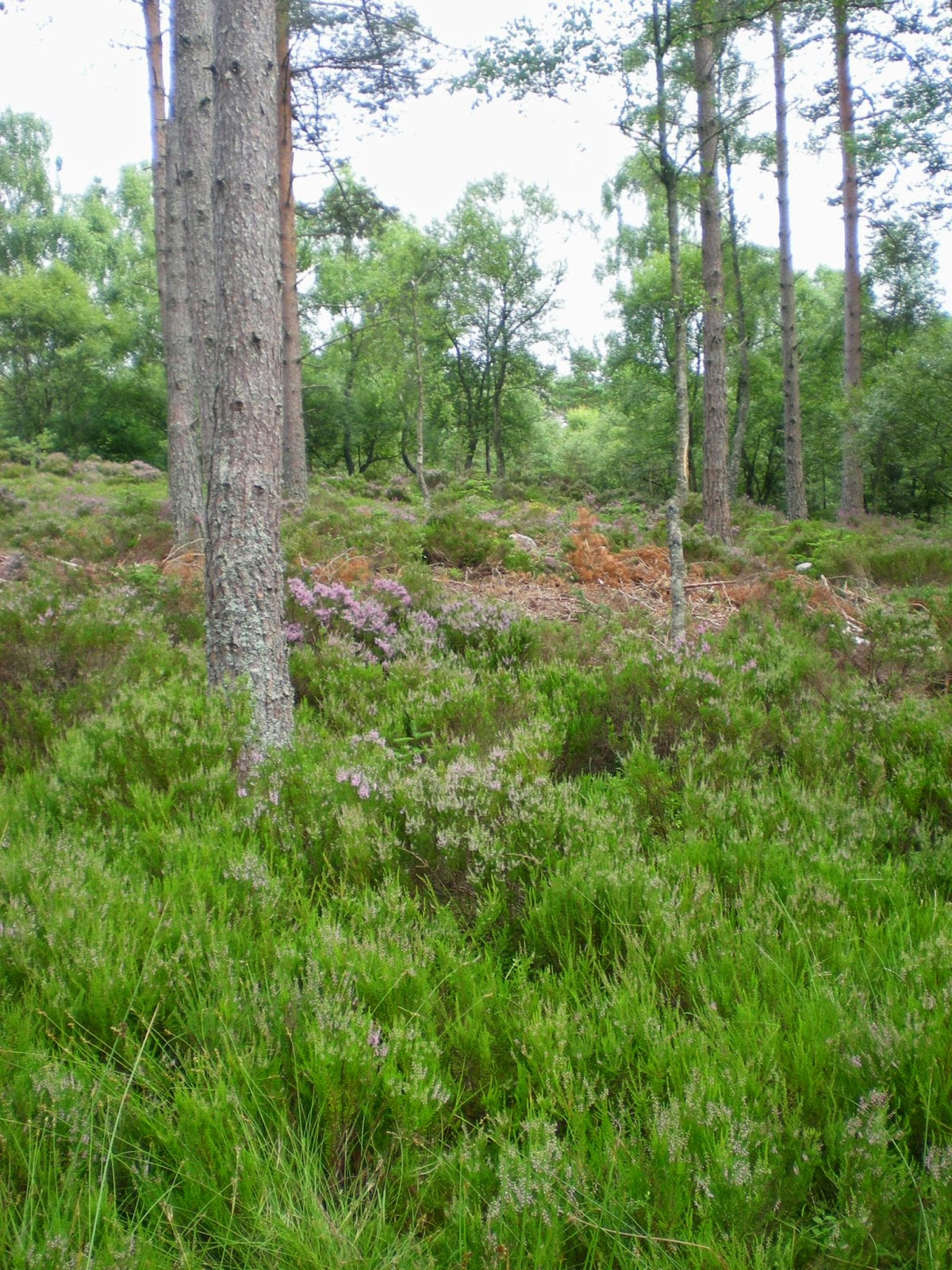 A different whooshing sensation made its way through Aran’s armband, tingling all the way round his arm, billowing over his whole body and set him to tumbling, yet again, though this time it was backwards flips. It didn’t seem like it happened as many times as before, or maybe he was just becoming used to the weightless flipping over when he slowed to a halt.
The sounds of a softly plucked harp rippled around, a mysterious harmonious hum. Dense woodland blossomed in front of him, building up from the tiniest image, becoming clearer and clearer till it was all around him.
“Ugh. Something hit me. Get it off me now!”
He heard Brian squeal beside him as his mate flapped and slapped at his face and jumped around like a lunatic. Grey-green velvety leaves from a silver birch sapling feathered over his cheeks when he moved forward. The plucking of the harp became fainter replaced by birds chirruping above him. Both noises were accompanied by a soft soughing of the wind as it ruffled through the branches. Woodland noises. Realistic noises and woodland smells. He sniffed hard, and then wished he hadn’t.
“That’s absolutely mingin’!” Fianna gasped. She shielded her nose with the fingertips of one hand when her feet squelched in the muck she’d just churned up as she plopped into place beside him. With her other palm, she scrubbed leaves and tiny mites from her fringe.
The stench of rotting foliage on the forest floor, and something much more obnoxious bombarded him. Whatever he’d stepped on hadn’t been left by one little animal. They were in a forest but it wasn’t too dark since the shrubbery close by was mainly of saplings and scrubby ferns.
“What on earth’s happened to us?” Fianna squeaked. “Look at you two.”
Instead of ragged jeans and thin T-shirt, Brian wore a faded red tunic with baggy mucky-yellow trousers underneath. He looked down. He was even more gaudily dressed.
“Cool clothes, Aran, I love the checks.” Fianna giggled at his elegance.
A dull brown tunic covered his chest and breeches of brown and green checks clad his legs. Draped around his shoulders a long cloak hung to just below his knees. Brian’s cloak was roughly woven dark-grey wool that tied round his neck with a woollen cord, but his was different. It was newer looking wool of a dark mossy green colour and of a finer weave with a large and very ornate gold brooch fastening it in place at his right shoulder.
“Very fancy.” Brian laughed as he fingered the brooch.
Fianna’s dress was a simply joined pale lilac rectangle of material with openings for her head and arms to slip through, reaching half way down her calves, drawn in at the waist by a twisted rope, the knotted ends dangling down from the middle.
“Look, you two. I’ve got a real knife.” She whooped as she pulled it free of a stiff leather sheath that was threaded through her belt but in her enthusiasm, it got caught on her cloak. “Eugh! How come my cloak’s the yucky one?” She stopped complaining pretty quickly though, when she realised the blade had ripped a fine slice in the coarse wool. “Friggin’ heck! It’s really sharp. Watch you don’t lose a finger.” Using her knife she pointed to Brian’s before sheathing it.
Fianna’s cloak was much longer. It almost reached the ground, was made of a cow-pat-brown weave and felt like a coarse potato sack.
He and Brian had sheathed knives, and all three of them had a leather bag which dangled from a cord angled across their chests, but the most magnificent thing of all was the metal band around each of their throats. He peered down. Around his neck was a heavy circlet of dark gold formed like a twisted rope. Brian bore a very dull thin silver band, but Fianna’s was a tubular bronze choker.
Pushing her fringe of hair back from her brow Fianna whistled as she fingered her neck ring. “Get a look at these. Have you two noticed they match our armbands?”
He hadn’t, but she was right.


What are your thoughts on Fianna?