During the last few weeks, my blog has been silent. My main preoccupation has been the run up to last Thursday (18th) the day of the Scottish Referendum on Independence. It’s no secret that I am wholly in favour of Scotland taking up the reins of running the country in every way but sadly, that is not to be.

However, that almost 45% of the electorate was in favour of Scotland being Independent of the UK was impressive – as much as the turnout to vote which was in excess of 80%. 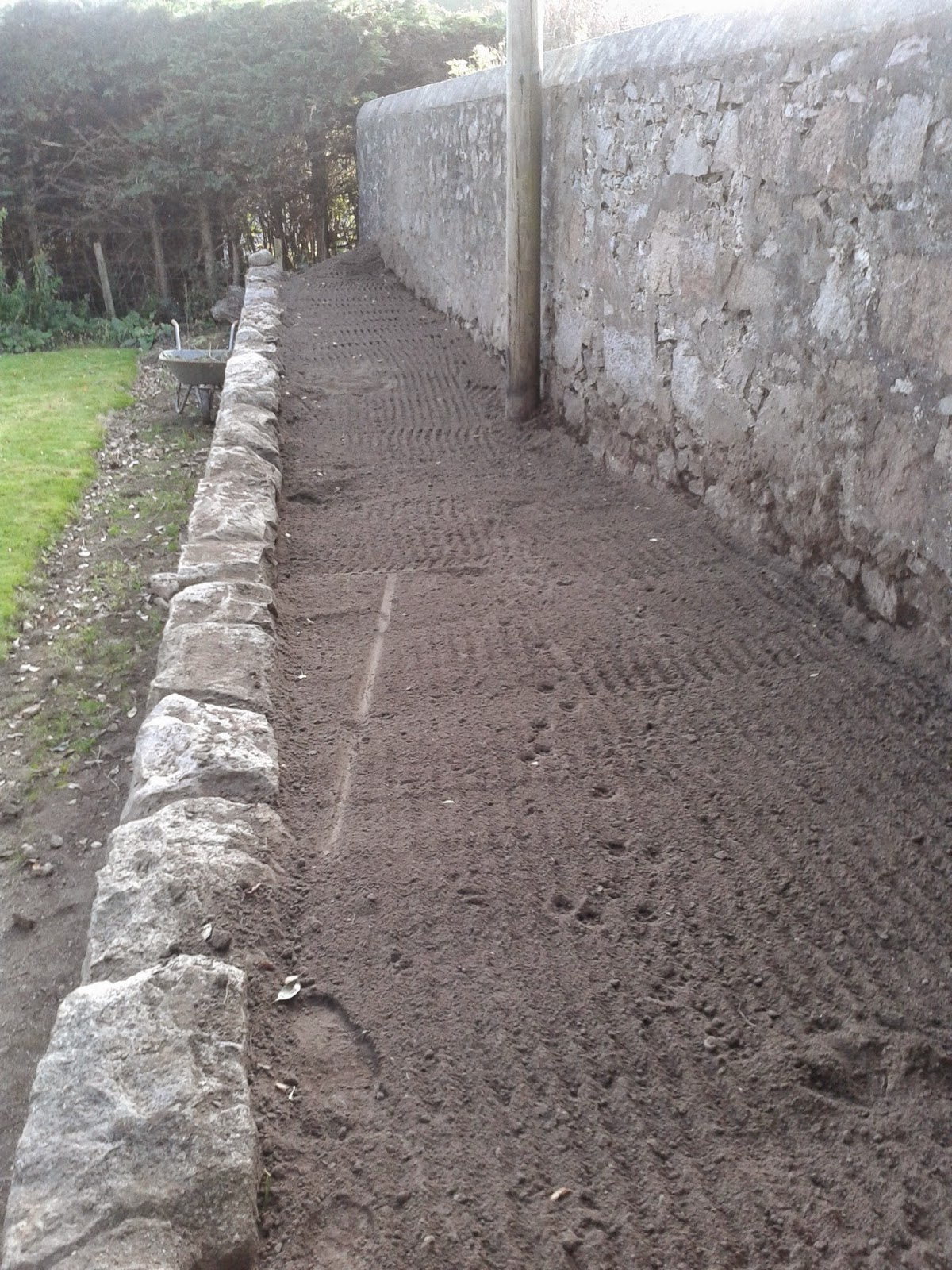 Now it’s time to see what the Westminster Parliament comes up with during the coming months to give more powers to the Scottish Parliament, as they blatantly promised late in the pre-election campaign.

For some of the 55% NO voters who wished to remain in the UK, the roots of dependence on the Westminster Parliament are too deep for them and they still cling too much- a bit like those last roots above in my garden which were tenacious and difficult to free from the soil.

My focus now has to be domestic matters, garden matters and getting back into my writing flow which has been disrupted this last week. Don’t ask me why I couldn’t write because I couldn’t understand it myself. 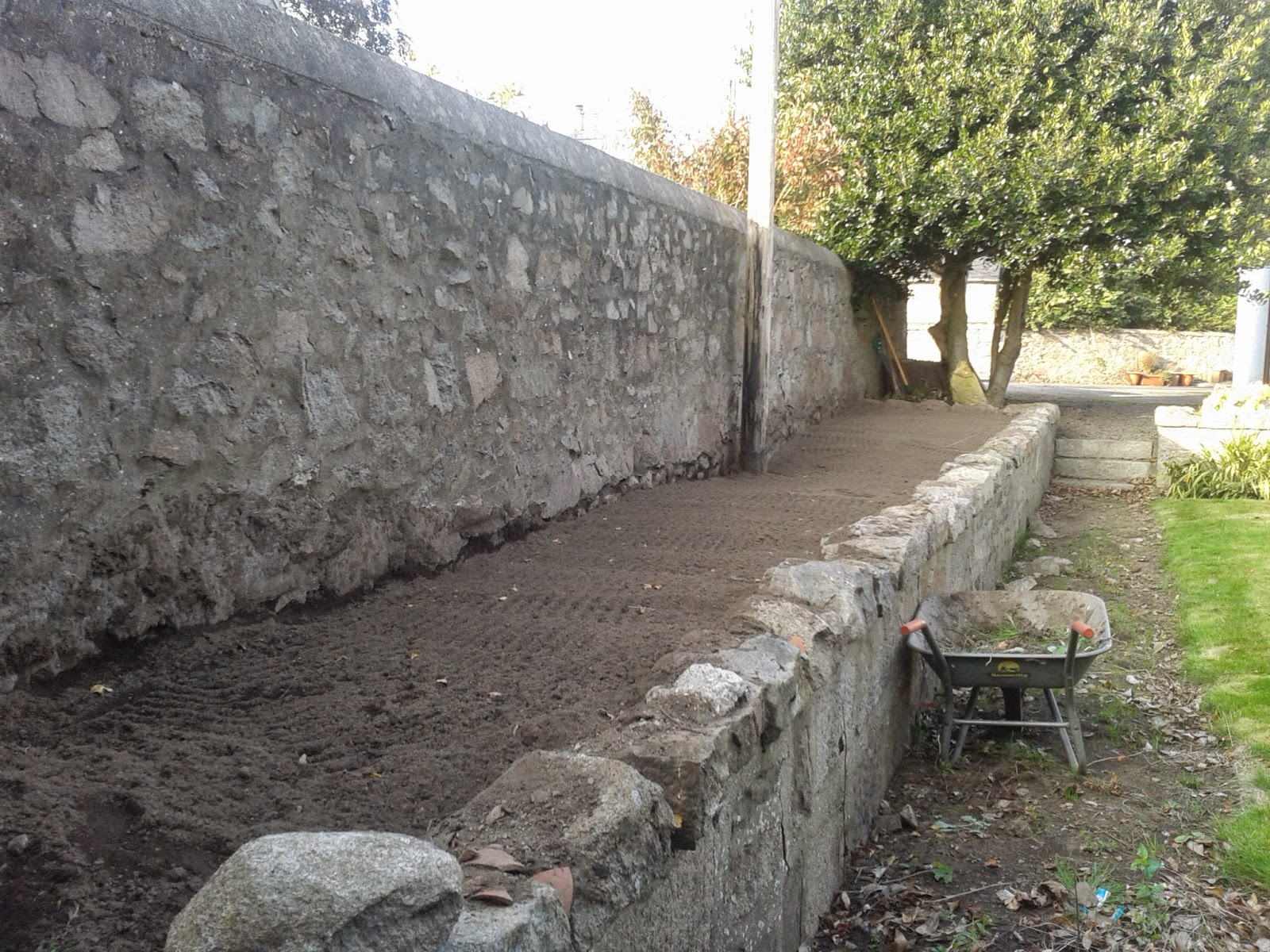 Today, the low cloud and haar which has dogged the last few days has rolled away and the weather is set to be dry. The bags of daffodils bought last Tuesday need to be planted into my empty bed now devoid of the conifers which inhabited it for around three decades.

Change is good - even if not the kind I wanted for my country.