Not much time for new writing today. Had a little domestic issue with my whirley- more formally known as a 'Rotary Washing Line'.

Sometimes metal can snap if it's too worn, rusted, or moved around too often. Such was the case with my whirley. The bottom snapped off in brisk winds and this is what I was left with yesterday. 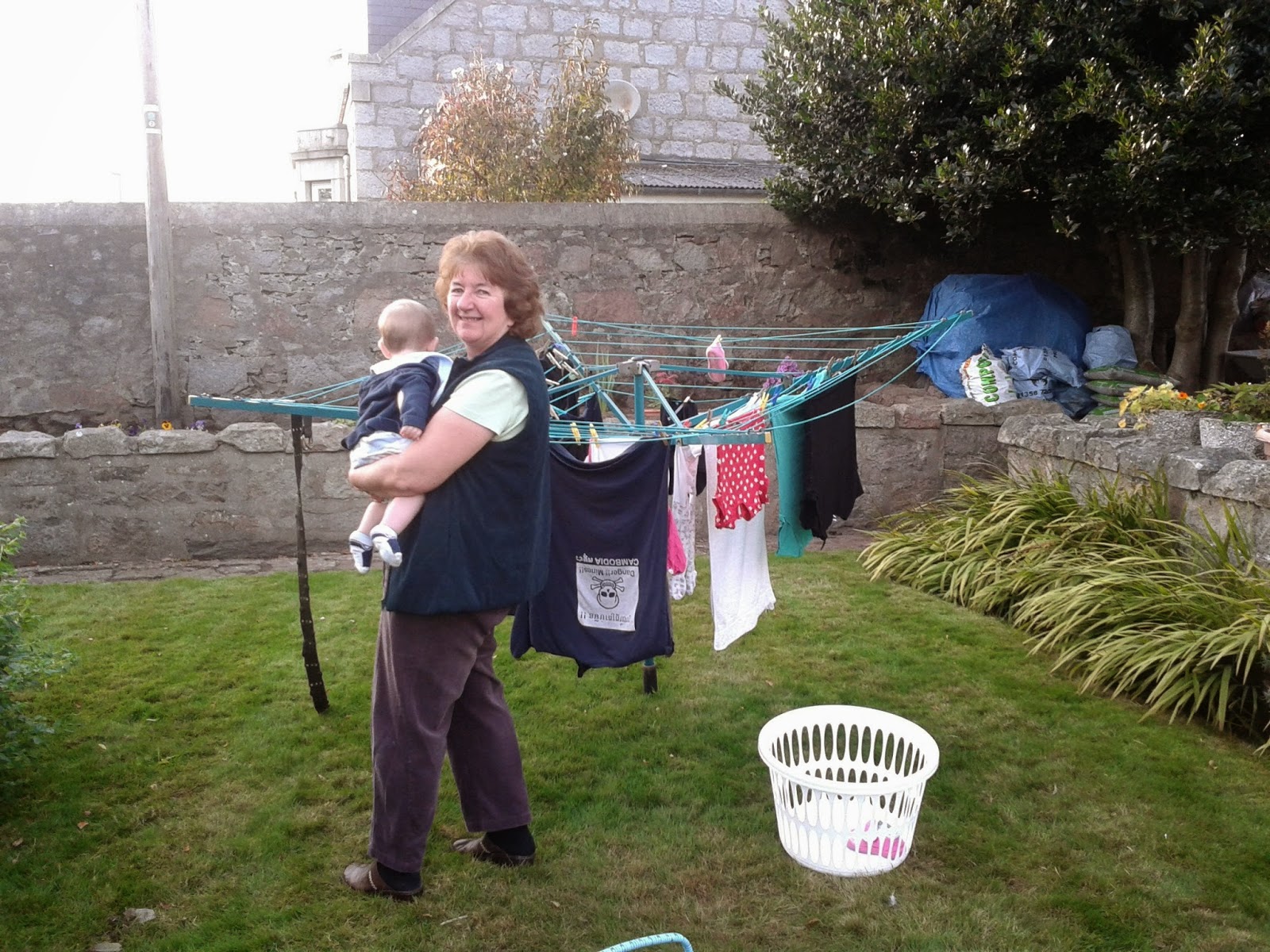 Time to send off the troops- aka my husband - to buy a new one since my domestic laundry pile is huge every day.

Bit of time spent erecting the brand new one and hey presto- it's ready for the next wash. 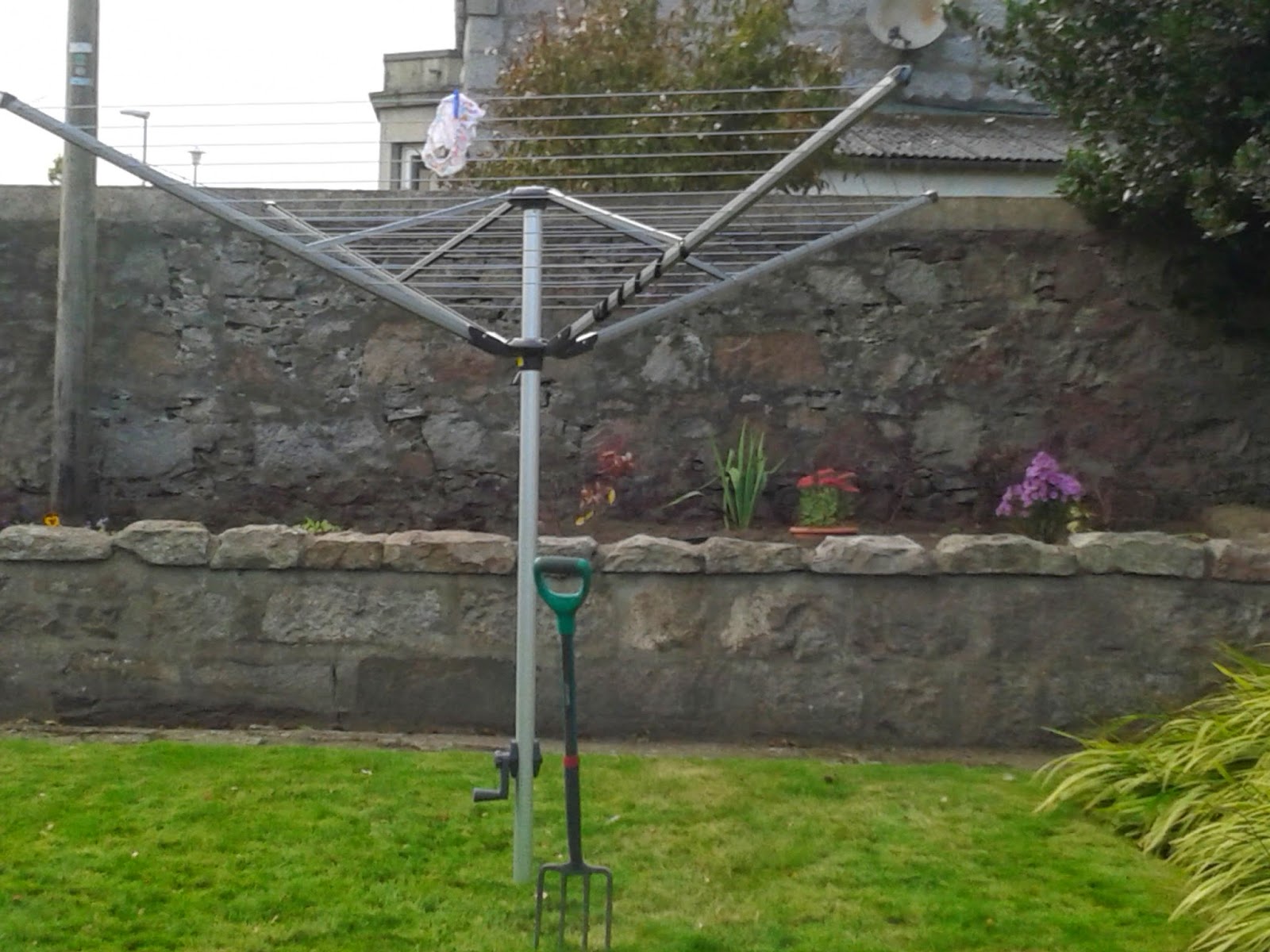 But guess what? It's almost too high for little ole me. Attaching those knickers for a three year old was a bit of a stretch, but I'll get used to it.

The metal fatigue made me think of my Roman soldiers, especially the Legionaries who had to keep their armour - Lorica Segmentata - in good condition, free of rust with the plates of the armour neatly overlapping.

It also made me think of the hapless Celt who perhaps ended up with a very old sword, one that was maybe too worn to take the strain of battle and where one large swipe lopped not only the arm off a Roman auxiliary but also left part of the blade on the ground along with the blood and gore. It seems quite clear that blades in those days needed to be fit for the purpose.

In my time travel WIP for early teens, my characters find themselves back in a Celtic Hillfort in AD 209. An unexpected attack by Roman troops creates some havoc...

Aran headed for the armoury, remembering that it wasn’t far off: weapons of some kind a must. The sounds of battle deafened his ears, but he knew from the way the noise carried in the night that the action took place in the direction of the main entrance. In no time at all, he’d located a suitable long knife, as the first swords he found were too heavy for him. Then he grabbed up a few small rapier-like knives and a bunch of spears that he could fist tightly in his grip - because, as Tuach had ordered, all of the useful weapons lay in ready piles.

I doubt you'll be polishing up your sword but whatever you're doing- enjoy.