Gosh! Is it Wednesday again? They seem to be coming round so quickly. This week is particularly busy since tomorrow (30th July) is the launch of the Ocelot Press Anthology which I've been so excited to be a contributor to.

Putting the Ocelot Press collection together has been really engrossing, the only other time I've added a short story to an anthology being the one named Crooked Cat Tales. That time around all I had to do was choose some characters from one of my (then) published Crooked Cat titles and write a short story. Back then in 2015, I chose to use Topaz Eyes for the inspiration for the off-shoot story.

This time around, when the short story was requested, it was so much easier to write since I was in the final throes of deciding which huge chunks of Beathan The Brigante could be removed from the too-long manuscript. As it happens, I did slash a lot from the Beathan the Brigante  word count, but the short story for Doorways To The Past is an entirely brand new write, using a character who didn't get much to say in Book 4 of my Celtic Fervour Saga Series.

Also this time, I've been involved in lots of decision making around the production of the anthology - none of which happened with Crooked Cat Tales. It's so rewarding working collaboratively with my Ocelot author colleagues and great fun when all the decisions come to fruition.

I've been preparing my ideas for my personal 20 minute slot during the short Facebook Launch event for Doorways To The Past. There's still time to join us, if you read this blog post quickly enough!
Click HERE  to join us. Find out more about the writing and enter some of the competitions to win ebook/s!

And...I've been beavering away to ensure I could send on the paperback version pages counts to my Cover designer so that she can get the PDFs ready for publishing Beathan The Brigante with Amazon KDP and with Ingram Spark.

Note: My garden is also growing beautifully so I'm out there as and when I can, and it's not raining, to collect the produce that's ready for eating. So far, I've had a fabulous crop of strawberries and rhubarb. I now collecting early carrots and cabbage. My radish are all done now and my onions are at the 'spring' stage - great for salads. Yum.

So, where are the days going?

Posted by Nancy Jardine Author at 15:56 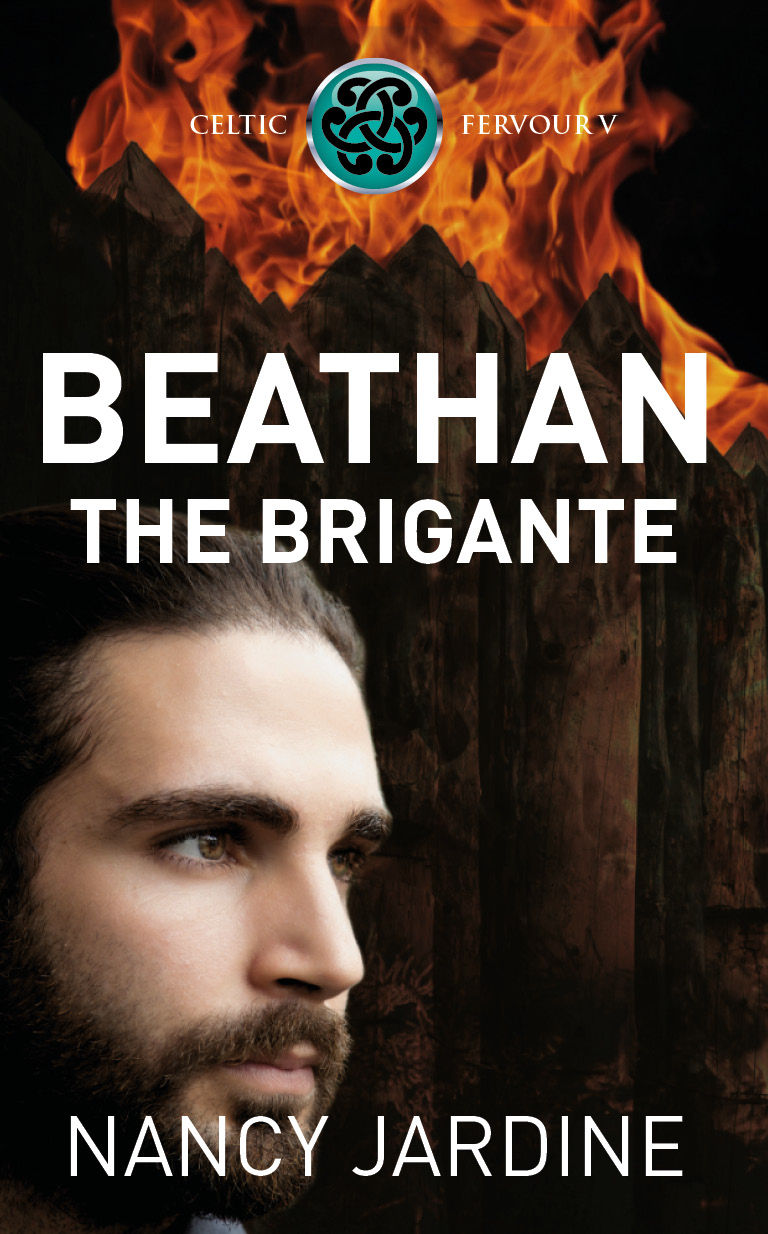