Oops, we both forgot!

I was booked in for guest posting at my friend Tim Taylor's blog this coming Saturday but he decided to post my article early to perhaps catch the last of the Crooked Car Summer Sale buyers.

When asked about the change earlier today, just as I was off out to meet some friends for coffee and historical Aberdeenshire chat, I jumped at Tim's suggestion without remembering that it was my Celtic Fervour Historical Series that I was writing about for his blog. Tim had also forgotten that those books ceased to be published by Crooked Cat earlier this year, and that what's now on offer on Amazon are published with Ocelot Press. Hopefully, my friends and colleagues at Crooked Cat will forgive the mistake since it was such a natural thing for both of us to do after both of us having been almost six years with Crooked Cat Books. 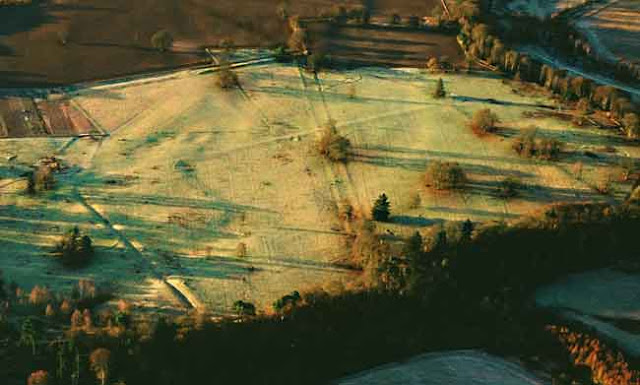 
Why do I love an exceedingly dry summer?

I love writing about a time that’s considered to be on the cusp of pre-history, yet I confess that it also comes with multiple frustrations. My Celtic Fervour Series is set in late first century northern Britannia and charts the trials and tribulations of my Garrigill clan of Late Iron Age warriors (Celts) during the campaign invasions of the Governors of Britannia from c. A.D. 71 to  A.D. 84 – Cerialis; Frontinus and Agricola. Little has been written about their events in Roman Britain, my main source being Cornelius Tacitus, the son-in-law of Agricola.

With little written evidence to base my fiction on, I’ve turned more specifically to the known archaeology of the period in what was ‘barbarian’ land c. A.D. 71, and outside of what was considered to be the western boundary of The Roman Empire. And that is where both elation and frustration sets in!

...read the rest of my post at Tim's blog HERE

Posted by Nancy Jardine Author at 19:51