It's been a hectic few days with my family, especially with my grandchildren. The weather has behaved very nicely so we've been out and about, though mostly in the garden. Lots of playing, but I've also managed a little tidy up. I've learned that 1 year old Riley loves to be carted off to the compost heap in the wheelbarrow full of dried leaves!

Instead of chocolate Easter eggs for my grandkids (not encouraged by my daughter and son -in- law which I agree with) I bought them some new books and today we went to the local garden center to buy blueberry plants since that was what Annalise (3 going on 45) asked for. I've never grown blueberries before so it'll be a novelty. It'll be especially wonderful if they fruit as well as they are supposed to since the kids adore blueberries. 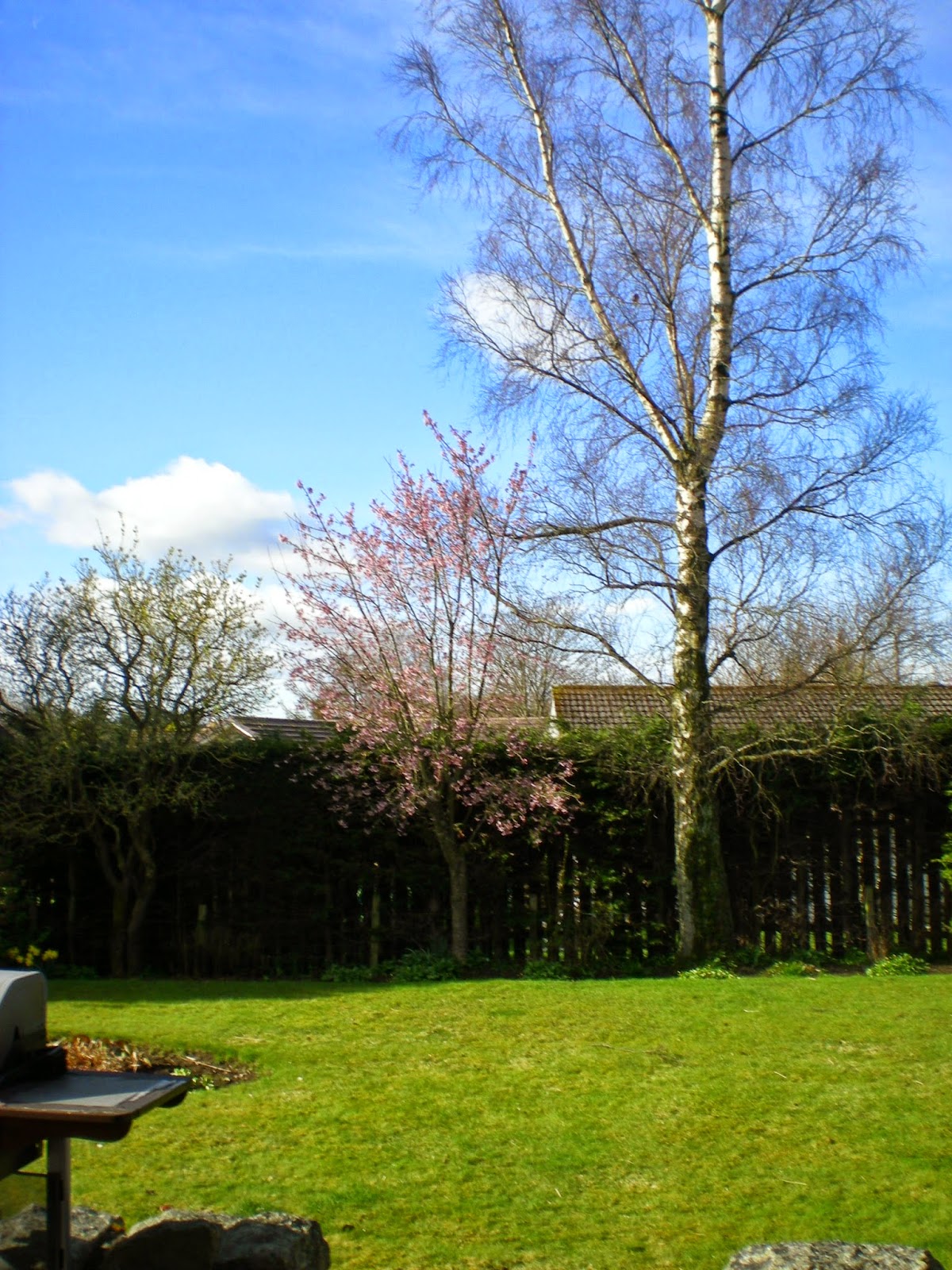 I've such a lot of lovely author friends at the Crooked Cat Cattery who are great at inviting me over for a quick cuppa and a wee chat about my new releases.

Catriona King, author of the D.C.I Craig novels set in Belfast has invited me to share details of my recent releases. You'll catch that post HERE


Miriam Drori is doing the April A to Z challenge and asked me to help her with her letter today- G. She's called her post G is for Guessing so I've been telling her what I tend to need to do in my historical writing that's a form of informed or educated guessing, regarding the dearth of written evidence for my chosen era of Northern Roman Britain during the late first century AD. That post is HERE

I'm also visiting Jeff Gardiner (he visited me recently) who is sharing some details about Monogamy Twist and I've given him an excerpt to share as well! Catch that post HERE

Posted by Nancy Jardine Author at 20:59