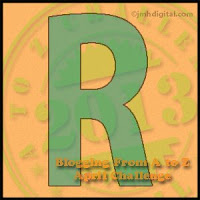 R is for Rituals – Beltane in particular

It’s now day 18 of the A to Z Challenge Blog Hop and my theme continues to be Celtic/Roman Britain AD 71- 84.

The rituals of the Celtic Festival of Beltane will be celebrated soon, on May 1st.

For the ancient Celtic tribes of Britain the rituals of Beltane heralded a time of optimism and hope that the coming seasons would be fruitful for the land, the animals and the people. Abundant crops and productive animals were crucial to survival, living off the land the way of life for them as most Celtic tribes were basically farmers. The rituals of the festival were therefore designed to encourage successful growth for the animals and crops and to rid them of potentially deadly disease.

While researching the Celtic tribes of Britain, particularly the Brigante and Selgovae tribes who inhabited the area of the UK we now call the borders between Scotland and England, I loved the Beltane ritual of the fire festival where the cattle were driven through a corridor of fire to purify them, ward off any disease, and to wish them great health during the coming summer and autumn seasons. The Beltane ritual, designed to keep people free from harm from ‘other worldly’ spirits, was a great idea too though I wasn't sure how I could incorporate that into my historical novel. 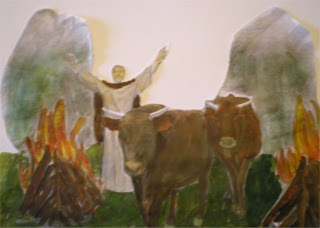 (Apologies for the lack of a professional image- I couldn't find one, tried to draw my own for my Book Trailer Video for The Beltane Choice but abandoned the attempt at left as too awful. I'm subjecting you to it today, though - imagine a "Smiley face here")

After the feasting and the traditional rites of Beltane the women of the tribes sloped off with a chosen mate to hopefully conceive healthy offspring that would survive - children who were conceived on the night of Beltane being regarded as children favoured by the gods and goddesses. I knew I could definitely use that concept!

In my romantic adventure novel, The Beltane Choice, my female lead character must choose a suitable mate before Beltane night. My initial researches indicated that in Celtic tribes a woman was free to choose her own lovers, and especially at Beltane. That should make it an easy job for Nara of the Selgovae, but as in all novels it’s not such simple task and she has a large dilemma to face during the rituals when Beltane eventually comes around.

Set in AD 71, a time of turbulence in Celtic Britain when the Roman Empire is tramping its way northwards in Brigantes territory, Nara is captured by Lorcan of the Brigantes, a traditional tribal enemy. Lorcan aims to use her as a hostage, to force unity among the tribes of the north to give them a better fighting chance against the might of Rome. The bargain made between the Selgovae and the Brigantes removes Nara’s possibility of choosing her own mate.

I’ve included a Beltane scene where Nara’s participation in the Beltane rituals is not quite the happy celebratory ritual she had initially anticipated. A druid officiates at the Beltane rituals, the cattle are driven through the corridor of fire to the chanted rites but what happens after…well, you can find out in the novel! 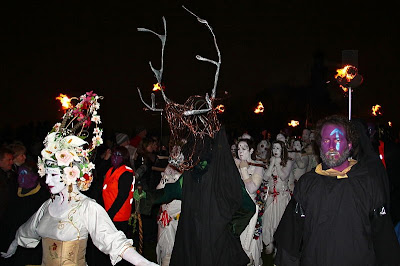 There are now many current festivals to celebrate Beltane, the nearest large one to where I live is 150 miles away in Edinburgh, the capital of Scotland. I’ve never made it yet but might manage to pop down some time to experience the Beltane rituals in Edinburgh, home of my publisher of The Beltane Choice - Crooked Cat Publishing. 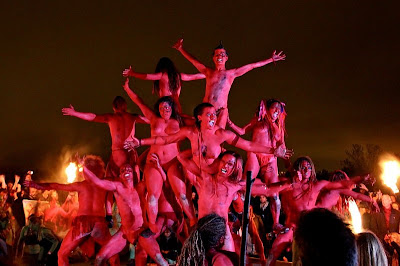 There’s a copy of The Beltane Choice going to one lucky winner. 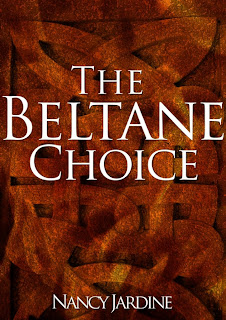 How could that be you?

Pop in and find the answer to the following question:

Which Beltane concept did I know I could definitely use in my novel The Beltane Choice?

Email your answer to win@crookedcatbooks.com

Draw will take place on the 1st May.


Can the Celtic Tribes repel the Roman army? AD 71
Banished from the nemeton, becoming a priestess is no longer the future for Nara, a princess of the Selgovae tribe. Now charged with choosing a suitable mate before Beltane, her plan is thwarted by Lorcan, an enemy Brigante prince, who captures her and takes her to his hill fort. Despite their tribes fighting each other, Nara feels drawn to her captor, but time runs out for her secret quest.

As armies of the Roman Empire march relentlessly northwards, Lorcan intends to use Nara as a marriage bargain, knowing all Celtic tribes must unite to be strong enough to repel imminent Roman attack. Nara’s father, Callan, agrees to a marriage alliance between Selgovae and Brigante, but has impossible stipulations. Lorcan is torn between loyalty to his tribe and growing love for Nara.
When danger and death arrive in the form of the mighty Roman forces, will Nara be able to choose her Beltane lover?